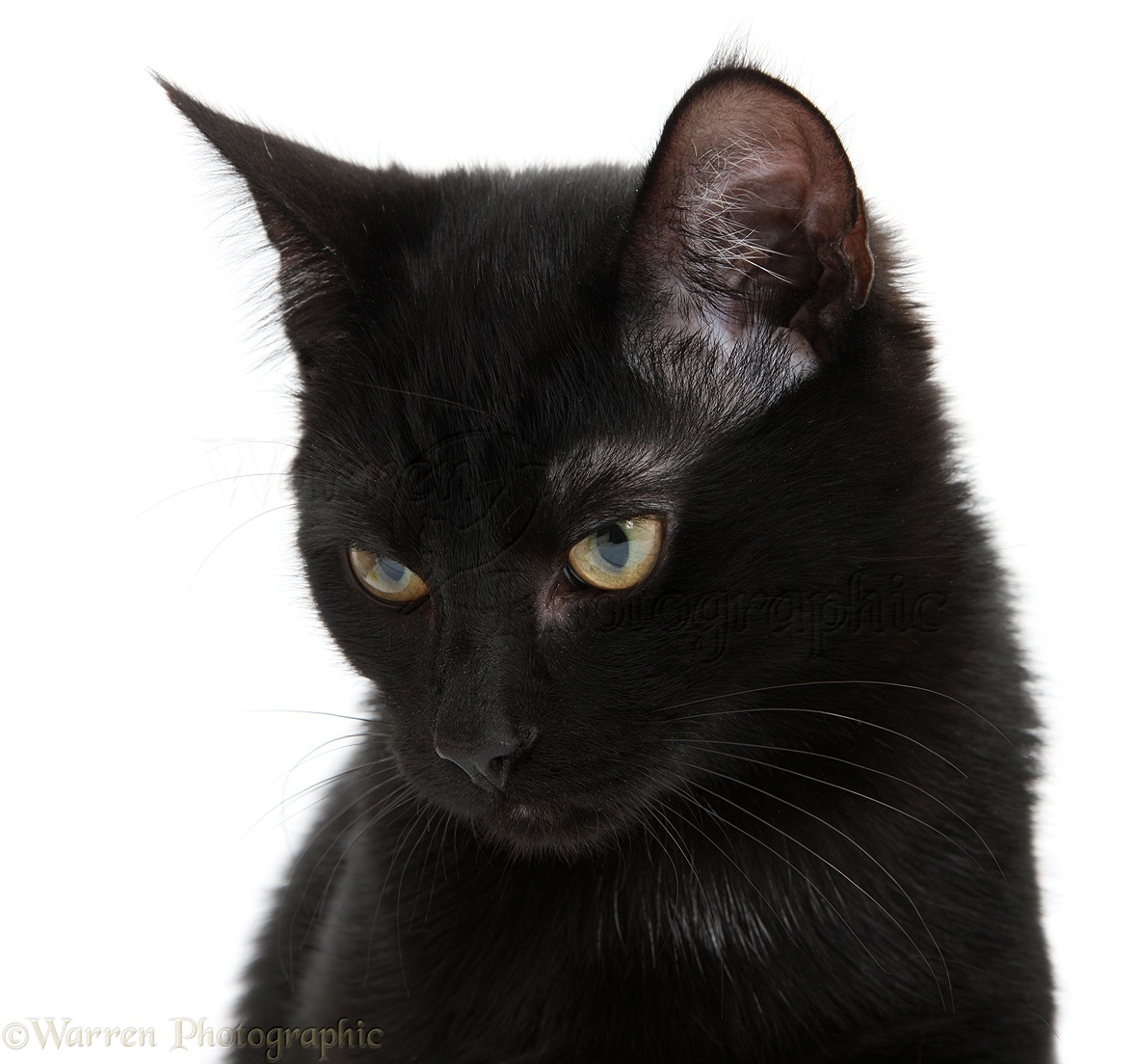 This memorial was created for Oprah. She was a good friend and gave unconditional love. She is much loved and dearly missed.


Where did you get her?

My dad found her in New York City.

Why did you name her as such?

She was almost named Magic, but my brother took a bribe from my dad to name her the name my mom wanted which was Oprah.

Was she your first pet?

Was she adopted, found, adopted or bought?

I think we count her as found.